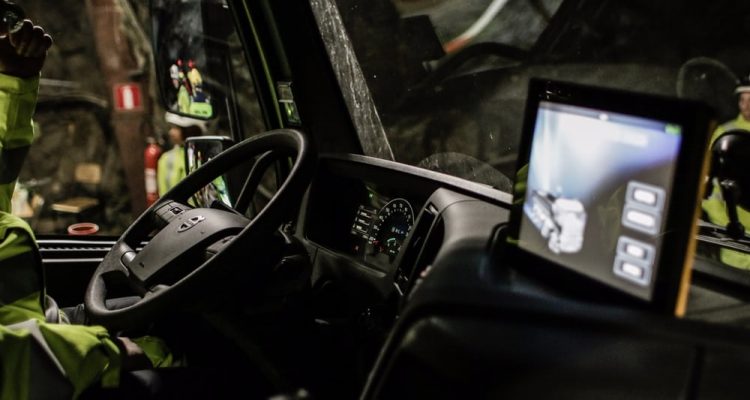 Earlier in the year, Volvo unveiled a fully autonomous construction truck that it planned to test in underground mines and that it said would “revolutionize the mining industry.” Today, it has revealed more details of the planned testing and released footage of the truck operating underground. Kilde: Watch Volvo’s autonomous truck navigate itself through a dark mine 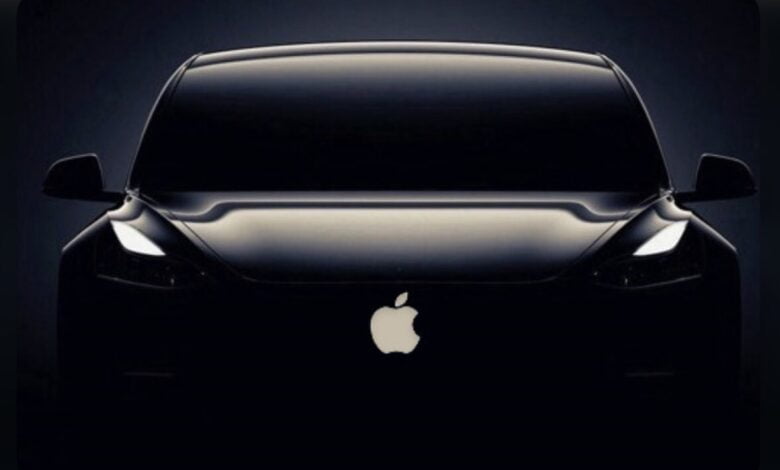 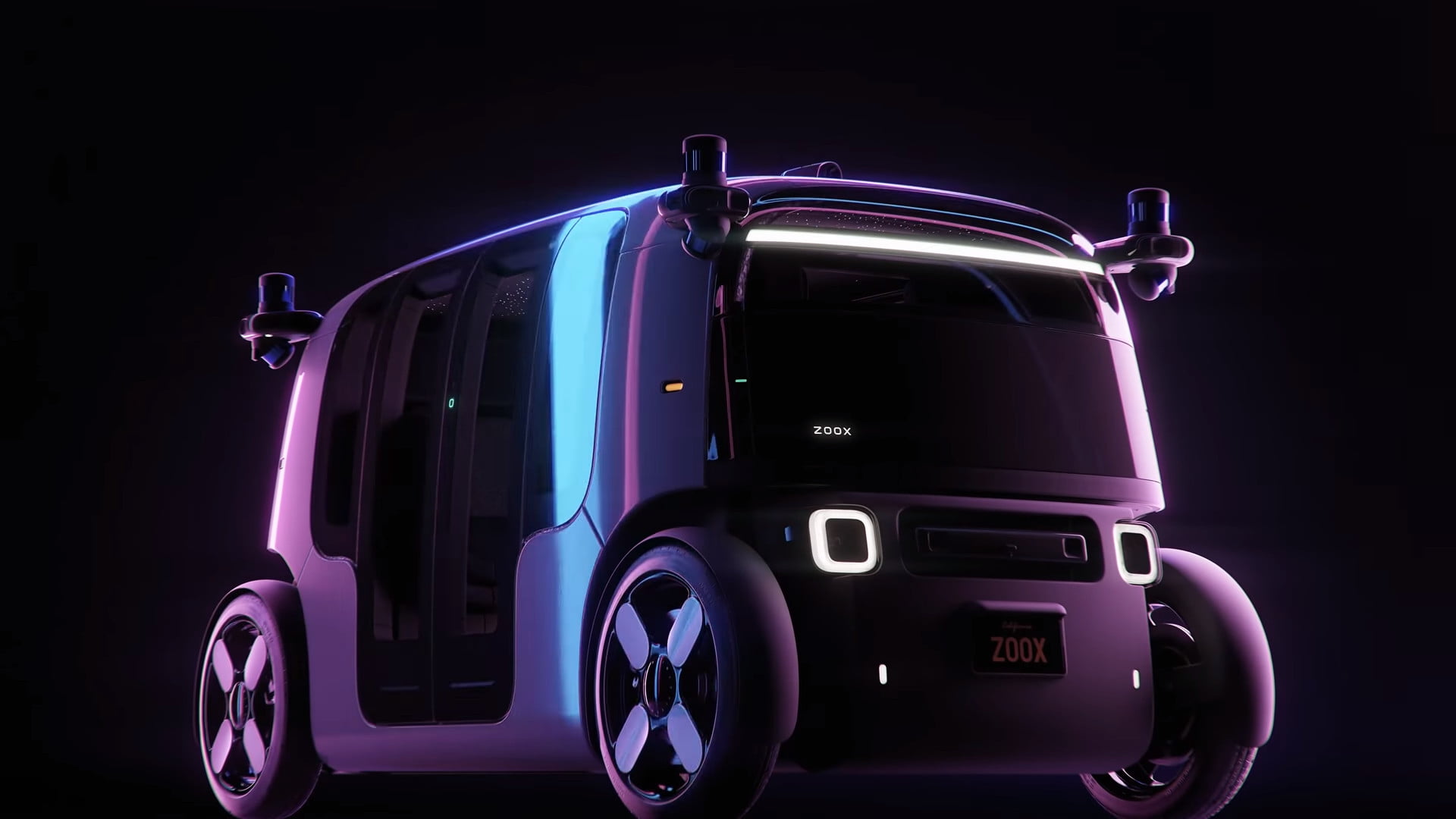 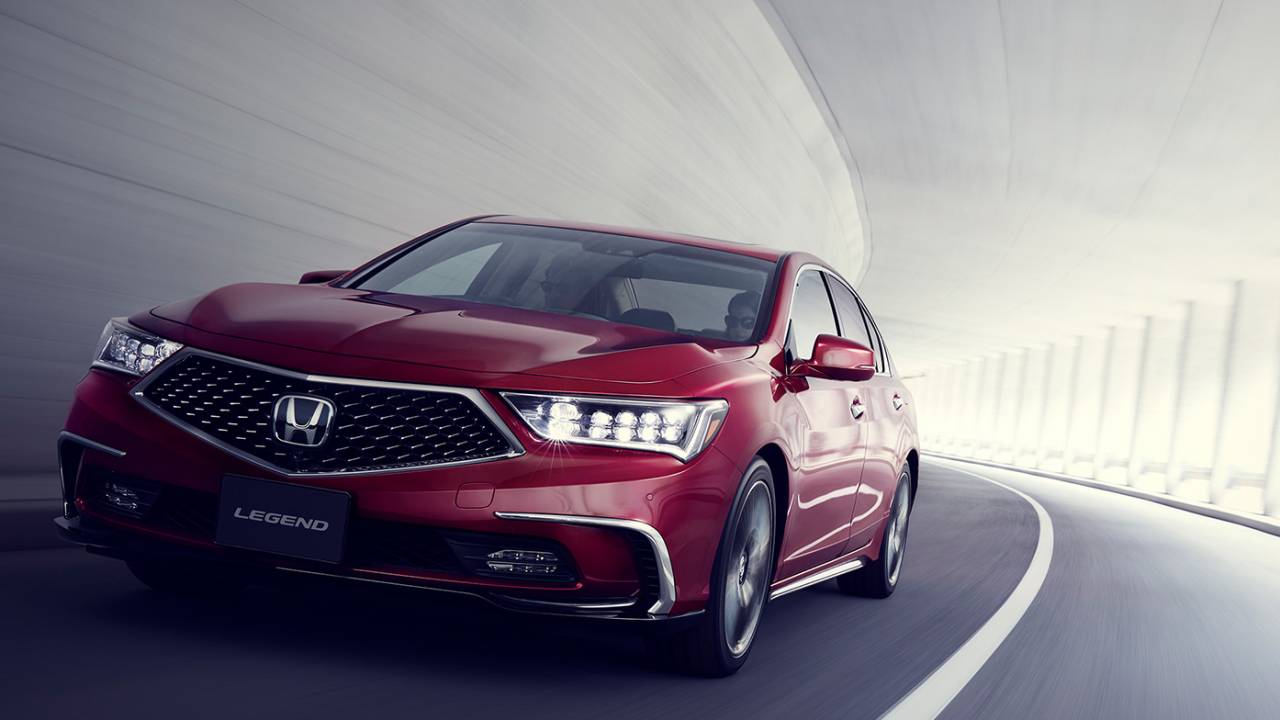 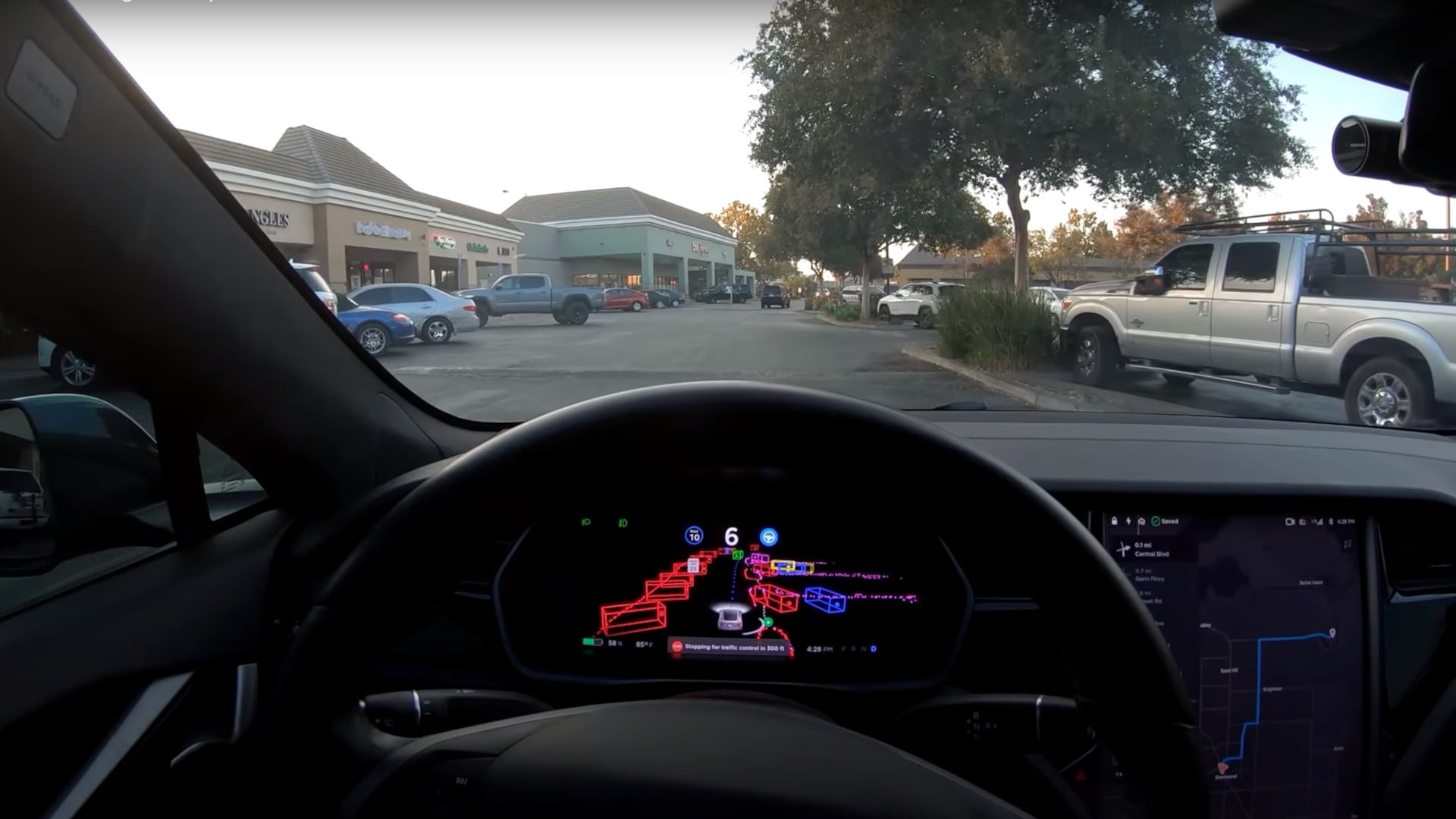 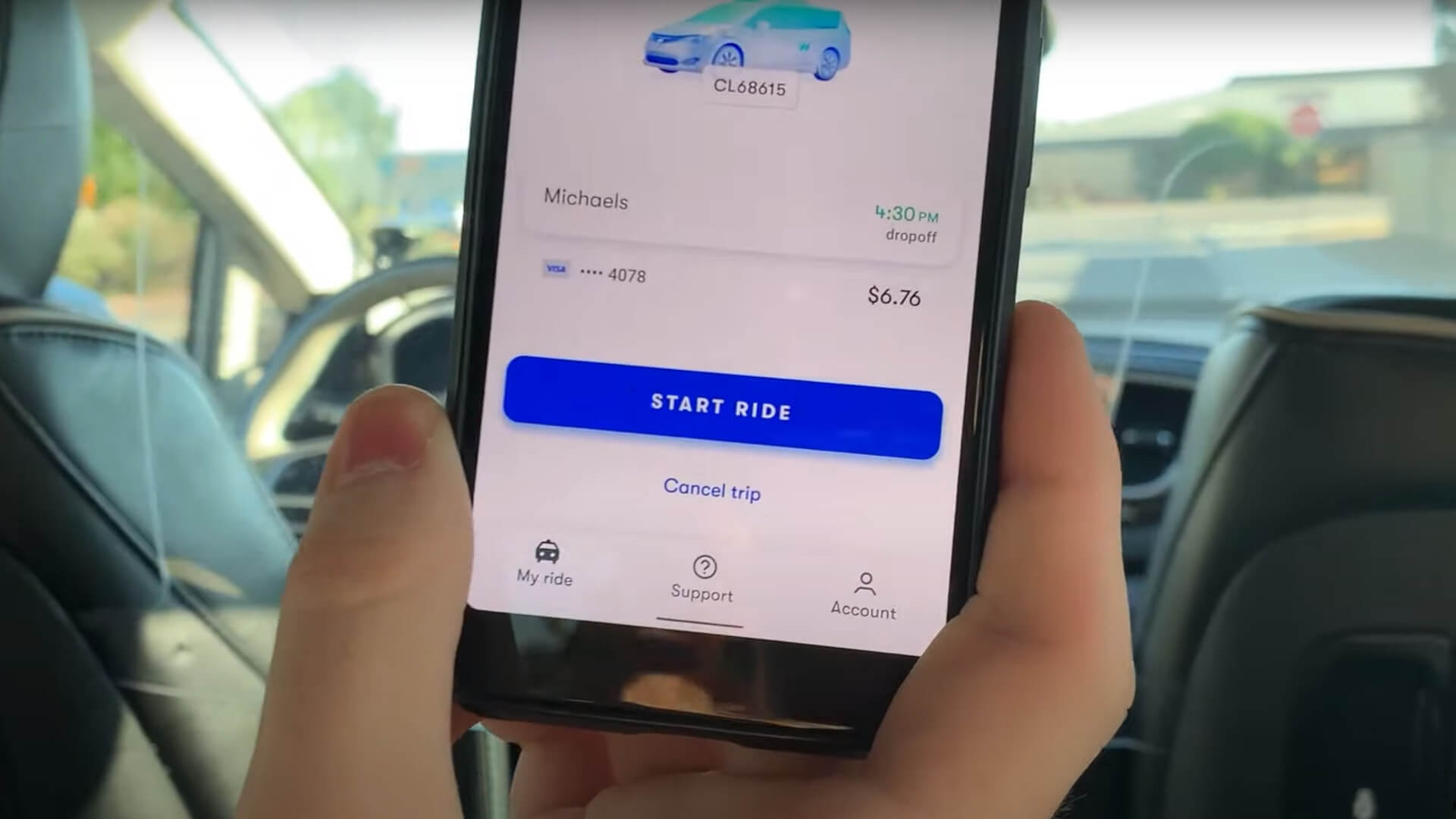 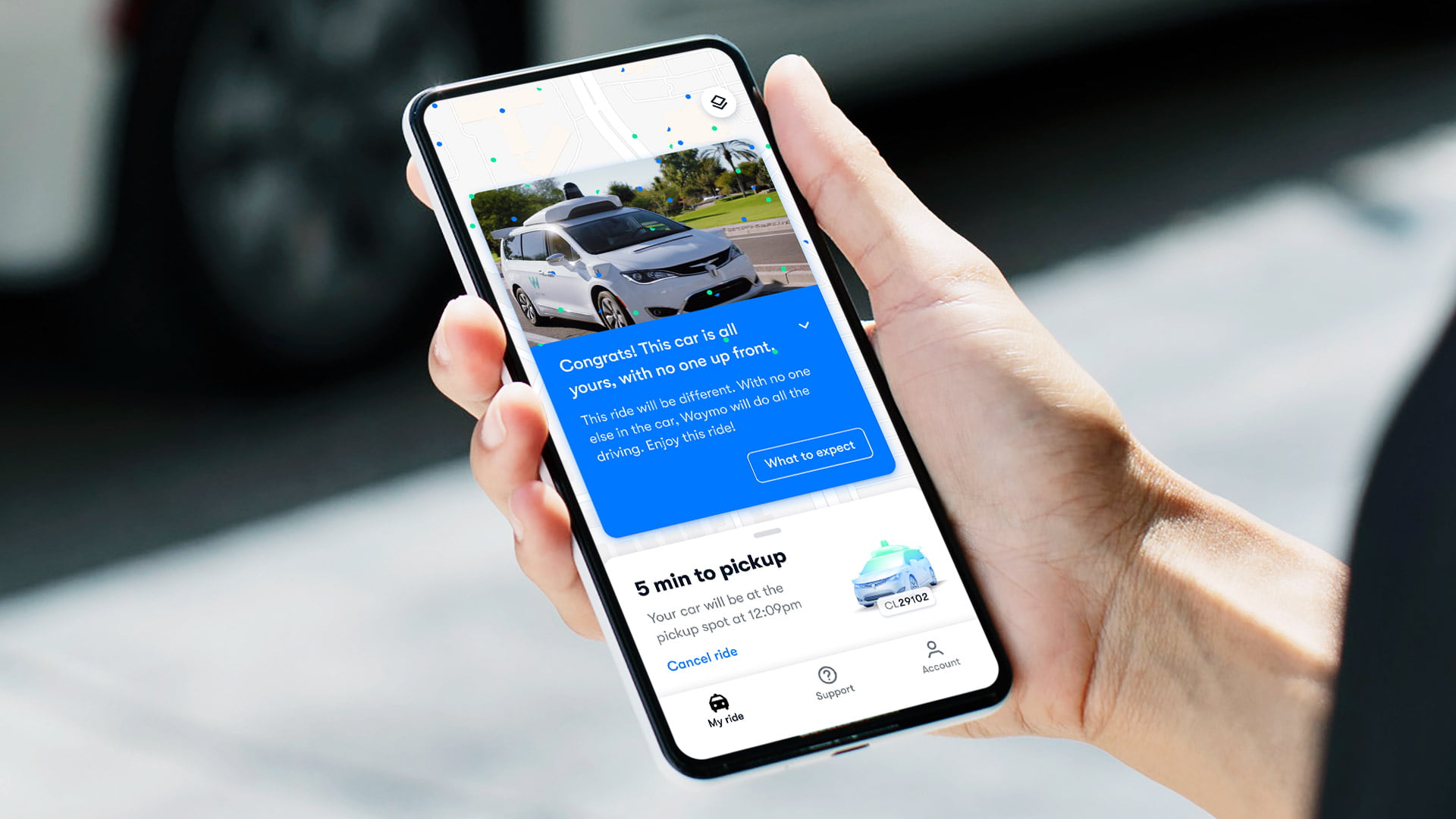 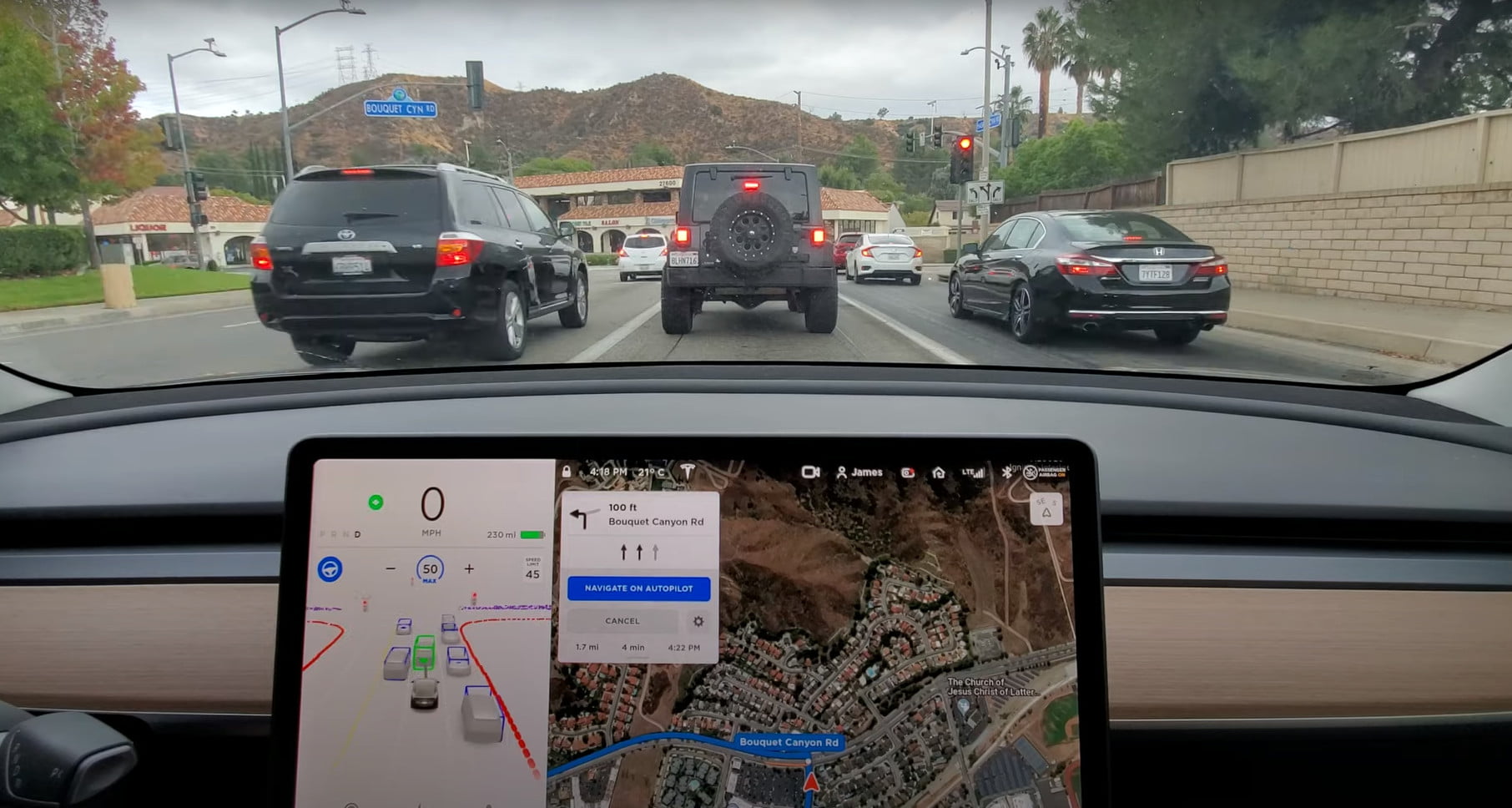 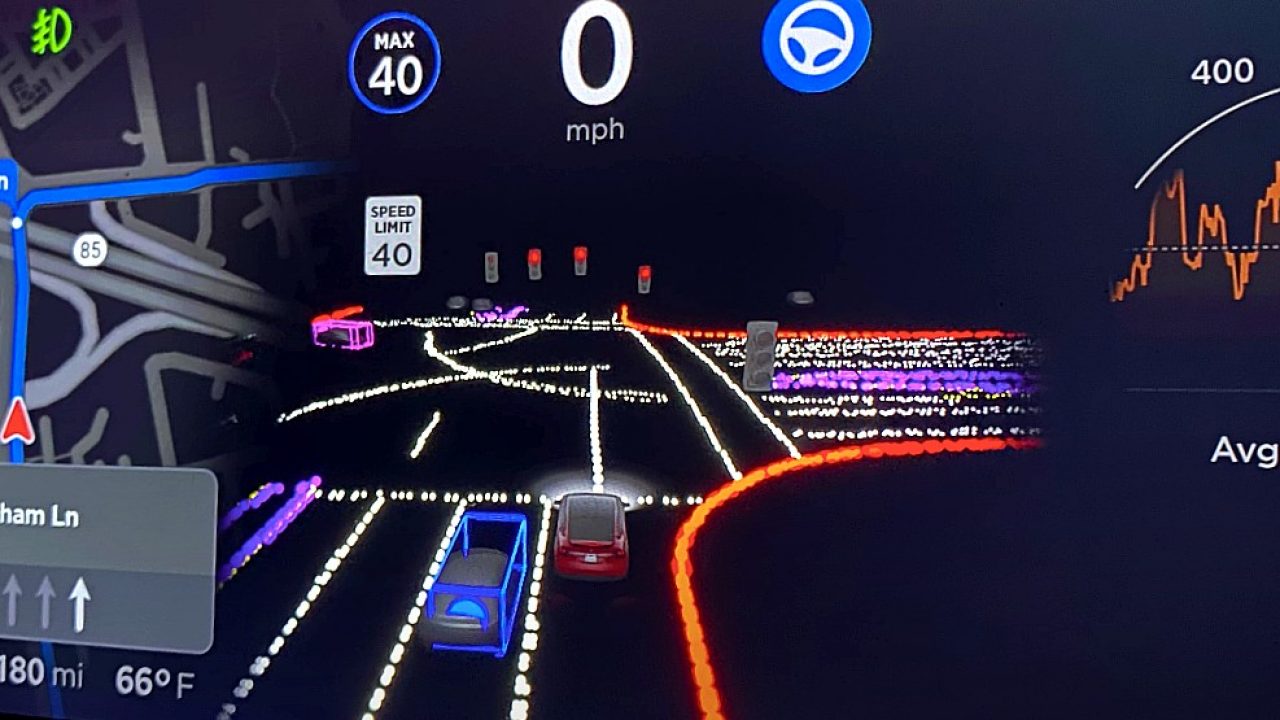